The 40th Annual Pittsburgh Karate Championships brought together martial arts pioneers from all over the region to celebrate all those who have been involved in karate for more than 40 years… many of them over 50 years+ in the arts.  PKRA (Pennsylvania Karate Ratings Association) director Frank Caliguri hosted the tournament that attracted legends such as Hidy Ochiai from New York. 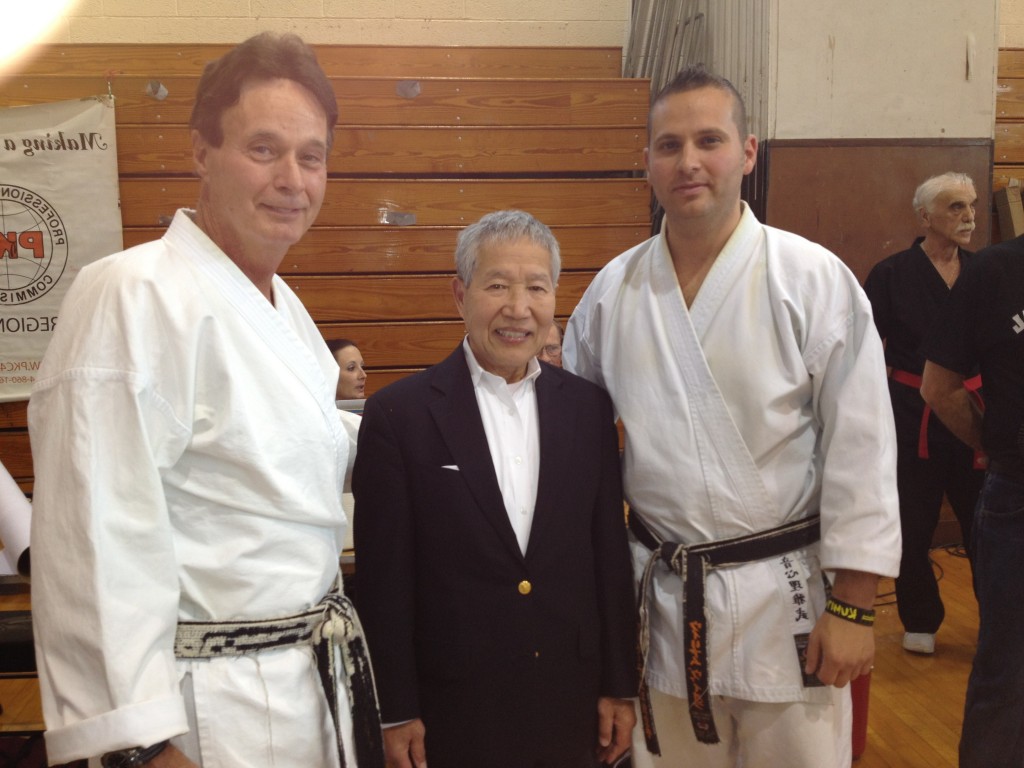